Best of Tamilnadu and Kerala

A mix of Culture and Nature. The Itinerary is so designed for you to visit two of the very important southern states of India – Tamil Nadu and Kerala. The program takes you through the world heritage sites – Group Temples of Mahabalipuram and Great Living Chola Temples. Called as pillars of Hinduism, Temples have kept alive the rich culture and traditions of this great civilization. Continue the program to the naturally abundant Kerala. Enjoy a morning boat ride on Lake Periyar where in you can see the wildlife, stay at a Tree house in Munnar amidst the nature and end the program at Cochin.

Arrive Chennai - the gateway to southern India, established in 1639 by the East India Company, is one of the oldest cities of the country. Upon arrival Chennai Airport meet our representative who will transfer you to hotel. 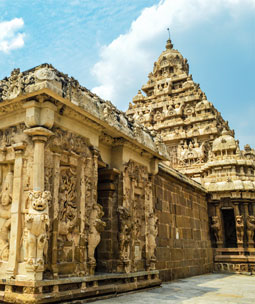 Afternoon drive to Mahabalipuram. En-route visit Kanchipuram; the ancient capital of the Pallavas famous as a city of 1000 Temples and still has 124 shrines. The first temple dedicated to Shiva was built in the 7th and 8th century and has paintings on the walls. Further continue to Mahalbalipuram and upon arrival, check-in to the hotel.

After breakfast; proceed for a guided tour in Mahabalipuram visiting the Shore Temple, one of the oldest temples. Unique about this temple is the fact that it houses shrines for both Lord Shiva and Lord Vishnu. Also visit The Five Rathas. There are five monolithic temples, each created in a different style. Overnight at Mahabalipuram hotel.

Today morning post breakfast proceeds for Tanjore/Thanjavur. Upon arrival check-in at the hotel, later sightseeing tour of Tanjore. Tanjore is known as the Rice Bowl of Tamil Nadu. Visit Brihadeeswara or the Big Temple of God, an example of the magnificent achievements of the Cholas in the field of temple architecture. Also visit The Palace near the temple. It is a vast building of masonry built partly by the Nayaks around 1550 AD and partly by the Marathas. Also visit Saraswathi Mahal, a library which has over 30,000 palm leaf and paper manuscripts in Indian and European languages.
Overnight at Tanjour hotel

Morning after breakfast drive to Madurai en-route visit Trichy. Trichy is famous for Rock Fort Temple. The Rock Fort situated on the banks of the Kaveri river, Trichy's most famed land mark is an 84 m high rock, one of the oldest in the world aprox.3,800 million years. Later drive to Madurai and on arrival, check-in at the hotel.
Overnight at Madurai hotel 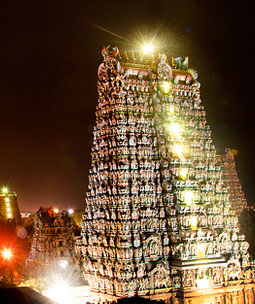 Morning after breakfast; proceed for a local sightseeing tour of Madurai. The temple town of Madurai, situated on the banks of river Vaigai, is one of the most ancient cities in India with a history dating back to the pre-Christian times. It was the imperial capital of the Pandyan Empire in the 14th Century AD. Madurai was the seat of Tamil learning and the last of the Tamil Sangams (Academies) was held here nearly 2000 years ago. Places of tourist interest include the imposing Meenakshi Temple, ThirumalaiNayakar Mahal, Gandhi Museum, Vaigai Dam, Thirupparankundrum, Athisayam Water Theme Park, Azhagar Koil and the VandiyurMariammanTeppakulam.
Overnight at Madurai hotel

Today we drive to Thekkady/Periyar, on arrival check-in at hotel. Periyar set on an attractive lake side; it is South India's most popular Wildlife Sanctuary. Periyar is a place to cruise on the lake & gives an opportunity to see wildlife. It is home to tigers, leopards, elephants, bison, antelopes, sambhar, wild boar, monkey, a wide variety of birds. Evening leave for a wildlife viewing to the sanctuary on lake Periyar by boat cruise. There is no better way see the herds of elephants than one the boat cruising on the lake.
Overnight at Thekkady/Periyar hotel

Today at sun rise we take a boat ride to view wildlife in the sanctuary on Lake Periyar. After two hours of wildlife viewing we get back to the hotel for breakfast. Later we drive to Alleppey. Upon arrival; board the houseboat, locally called Kettuvallam, cruise around beautiful backwaters of Kumarakom to Alleppey to observe & experience the daily life of the villagers along the backwaters.
Overnight at Alleppey hotel 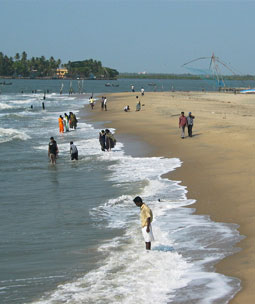 Kochi (also known as Cochin) is a city in southwest India's coastal Kerala state. It has been a port since 1341, when a flood carved out its harbor and opened it to Arab, Chinese and European merchants. Sites reflecting those influences include Fort Kochi, a settlement with tiled colonial bungalows and diverse houses of worship. Cantilevered Chinese fishing nets, typical of Kochi, have been in use for centuries.

On arrival, we take you around the city of cochin for a half day guided tour where you will be shown some important places such as Jewish Synagogue one of the oldest in Asia constructed in year 1568., Dutch Palace originally constructed by Portuguese and later by Dutch, ST. Francis Church, and Chinese Fishing Nets introduced by Chinese travelers in 14th century but still used in these parts of Kerala.

In the evening attend the traditional "Kathakali Dance Show". One of the famous dance forms of India where male actors tell a story by wearing facemasks and colorful costumes.
Overnight at Cochin hotel

After breakfast, day free & easy for own activities and shopping. On time transfer to Cochin international airport to board the flight to onward journey. 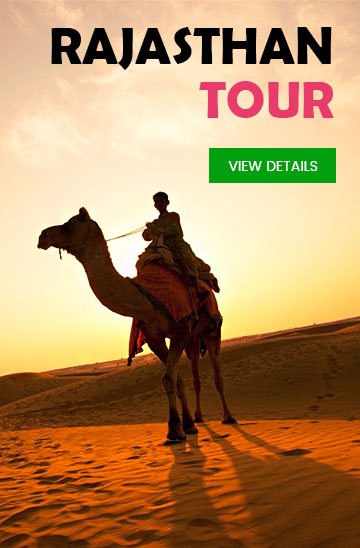 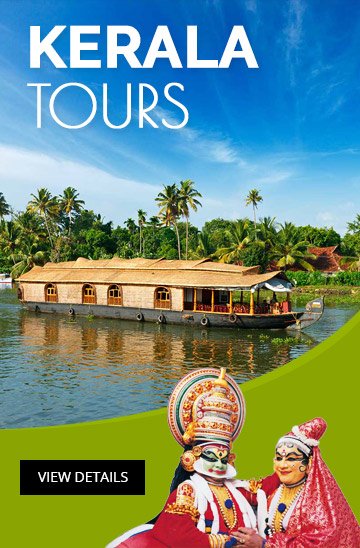 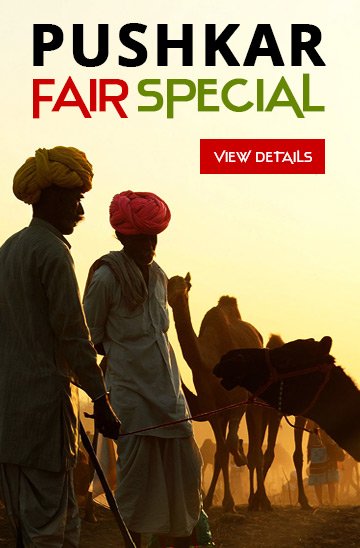 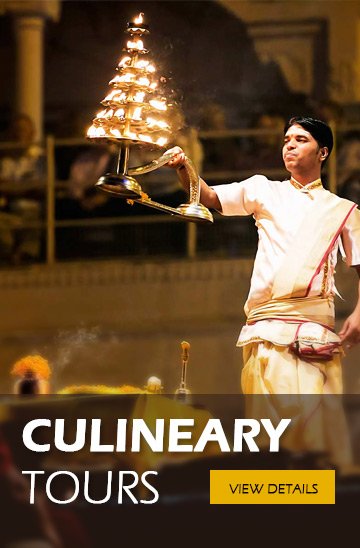 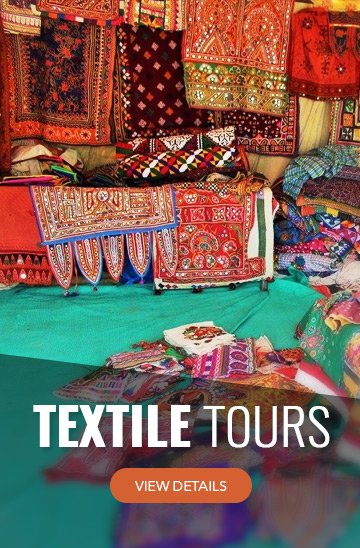